Are The Ones You Love Keeping You Broke?

encouragement get back on track getting started paying off debt

Welcome to the seventh installment of our 10-week video series, which will help you avoid the most common red flags that are keeping you broke. If you’d like to follow along with our FREE guide, you can download your copy here.

The seventh red flag we’re covering today is you follow the crowd.

Have you ever been invited to go out by some friends, but you didn't really have the cash so you swiped your credit card in fear of missing out (FOMO)?

Have you ever taken a trip with friends or family that you couldn't quite afford?

Have you ever bought a new car because it seemed like everyone else on Facebook was posting their latest rides? You didn't want to feel left out with your old beater, so you went and signed up for thousands of dollars of debt and payments.

A while ago I saw this post on Facebook: "All of my friends are buying houses, now I want to buy a house!" Do you have things in your life that were all in the name of keeping up with everyone else?

According to a recent Credit Karma survey, "Nearly 40 percent of millennials have spent money they didn't have and gone into debt to keep up with their peers." Now I know this is picking on the millennials, but EVERY generation deals with this.

Social influence is powerful. The people you surround yourself with can and will have a dramatic affect on your life, and that includes your finances. Jim Rohn once said, "We are the average of the five people we surround ourselves with."

It's no different as an adult when it comes to your behavior and how you manage your money.

I created a membership site, Roots of Personal Finance, which has helped people save and pay off millions of dollars, and I asked my Roots members this question, "Have you ever made a purchase or gone into debt because a friend, or a family member, or maybe it seemed everyone else was doing it?"

First, I want to thank many of my Roots members for sharing their story. Let me share some of what they had to say.

Mariah says, "I begged my dad to cosign on a credit card to help pay for our wedding at the "perfect" venue because one of my best friends loved it so much and convinced me it wouldn't be as good anywhere else. I'm still trying to get rid of that credit card and it's been 10 years!"

Leah says, "I was 19 yrs. old and had just moved into a rental house with my best friend outside of Atlanta. I opened my first Sears card in order to buy this awesome upgrade called a DVD player for our pretty new house. I had a checking account and a savings account, but did not have the funds in either at that moment to cover that dang DVD player, but I thought, hey this'll just help me "build" credit. Smdh. Naive & stupid.

Christina says, " A college boyfriend encouraged me to get credit cards so we could 'afford' fun stuff. Not knowing he couldn't because he had too many maxed out already."

Jane says, "I went into debt helping out a guy I dated. I was never able to say no even though I knew I didn't have it."

Bobbi says, "I go shopping with a friend who has to have a new outfit every time we go out. Then I find myself being convinced I need these $90 heels to go with my outfit. (They are awesome looking) lol.

Sydney says, "My family has been pressuring me to take out more student loans so I can finish sooner.  They say things like, "You know your cousin takes out extra so he can pay rent etc., and not work while going to school"

To drive my point home even more. Let me share some statistics with you.

According to careerbuilder.com, 78% of people, that's almost eight out of 10 people, say they live paycheck-to-paycheck. This means that they wouldn't last more than a few weeks or even a few days if their income suddenly stopped. That doesn't sound like financial stability to me. But looking at the numbers, it means that most people you surround yourself with fall into this category. That’s not the best example to live by.

According to a gobankrates.com survey, 69% of Americans have less than $1,000 in an emergency fund savings. That's almost seven out of 10 people. So what are most of these people doing when they have an emergency? They're going into debt. Again, not the best example to live by.

I could go on and on here, but I think you get my point. There are a lot of people who are struggling financially, and I know first hand because I used to be one of them.

By all means, I'm not telling you to end your friendships and disown your family. But what I am telling you is that you need to be mindful of your social circle. Based on the numbers I just shared with you and the examples I've given, the overall majority of people you surround yourself with, whether it be family, friends, co-workers or whomever, are broke. When you follow the example of broke people do you know what you get? Yep, more broke people.

So how do we do fix this? By educating yourself. Read books, take courses, listen to podcasts, seek out and learn from people who are actually successful at managing their money. Heck, you're doing it right now. I've helped people save and pay off millions of dollars and they are breaking the chains of debt and stress and are finally having success with money.

Keep your friends and your family, just be really careful if you decide to follow their example when it comes to handling money and debt, and if you are tempted to take their advice, do your homework first, otherwise there's a good chance you could end up broke. 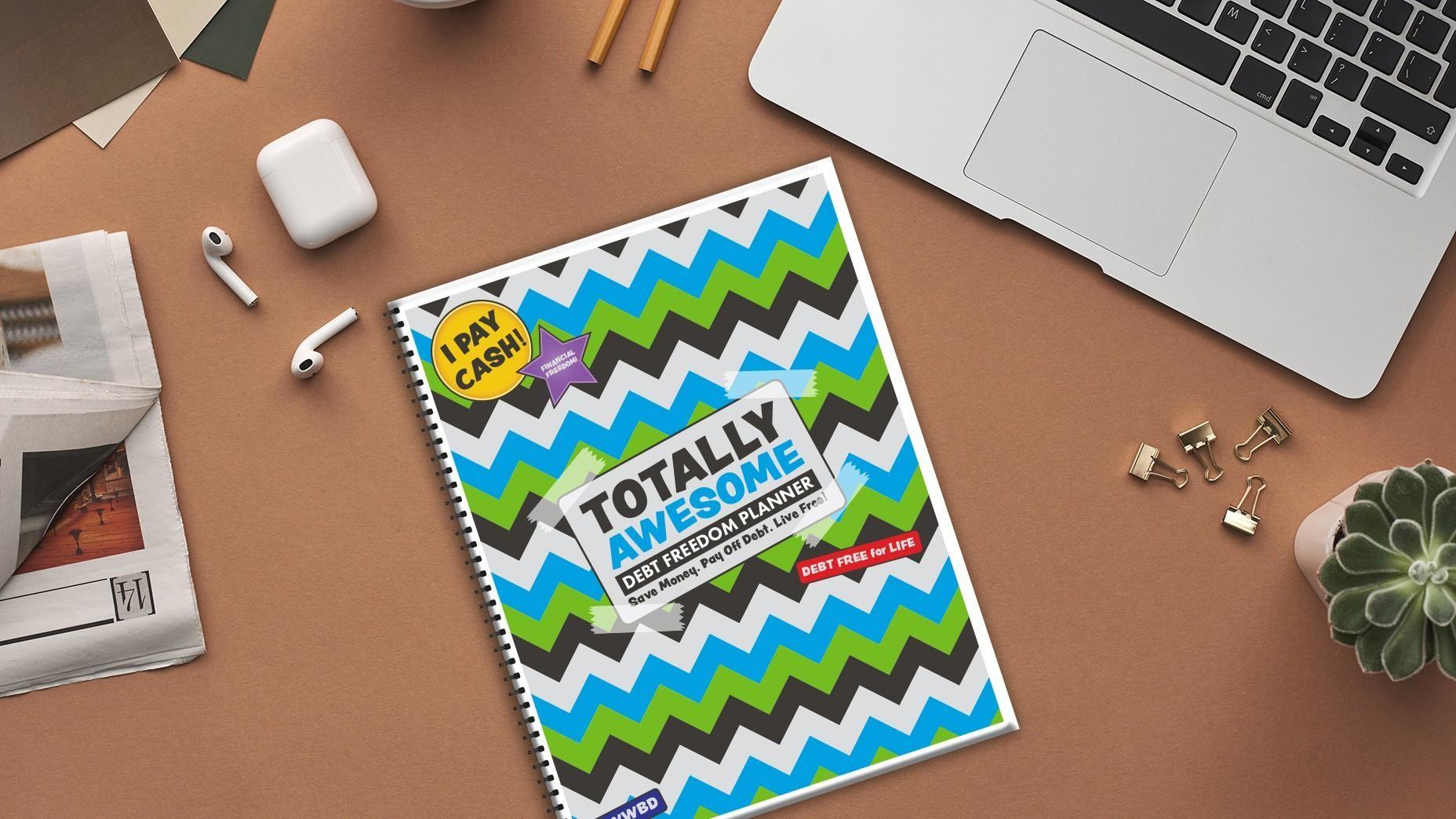 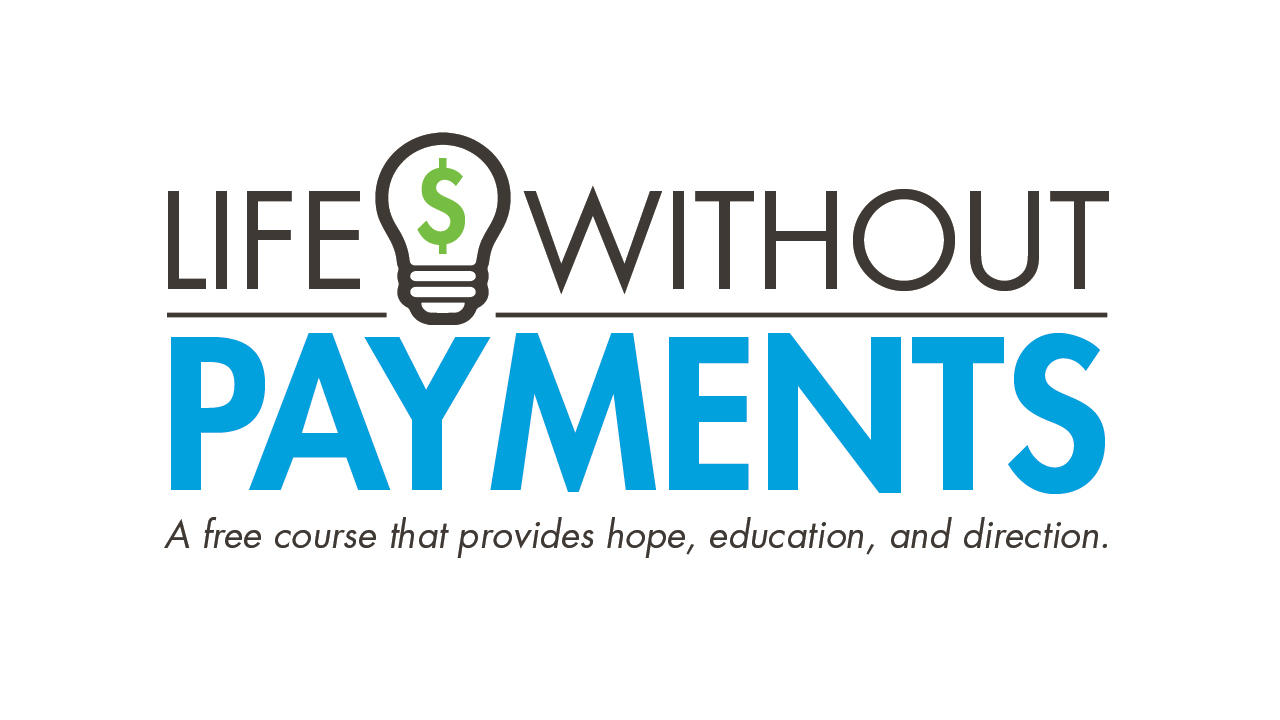